Checkout
How did I get here? Home » Shop Bands » Sweatbands » The Tenenbomb 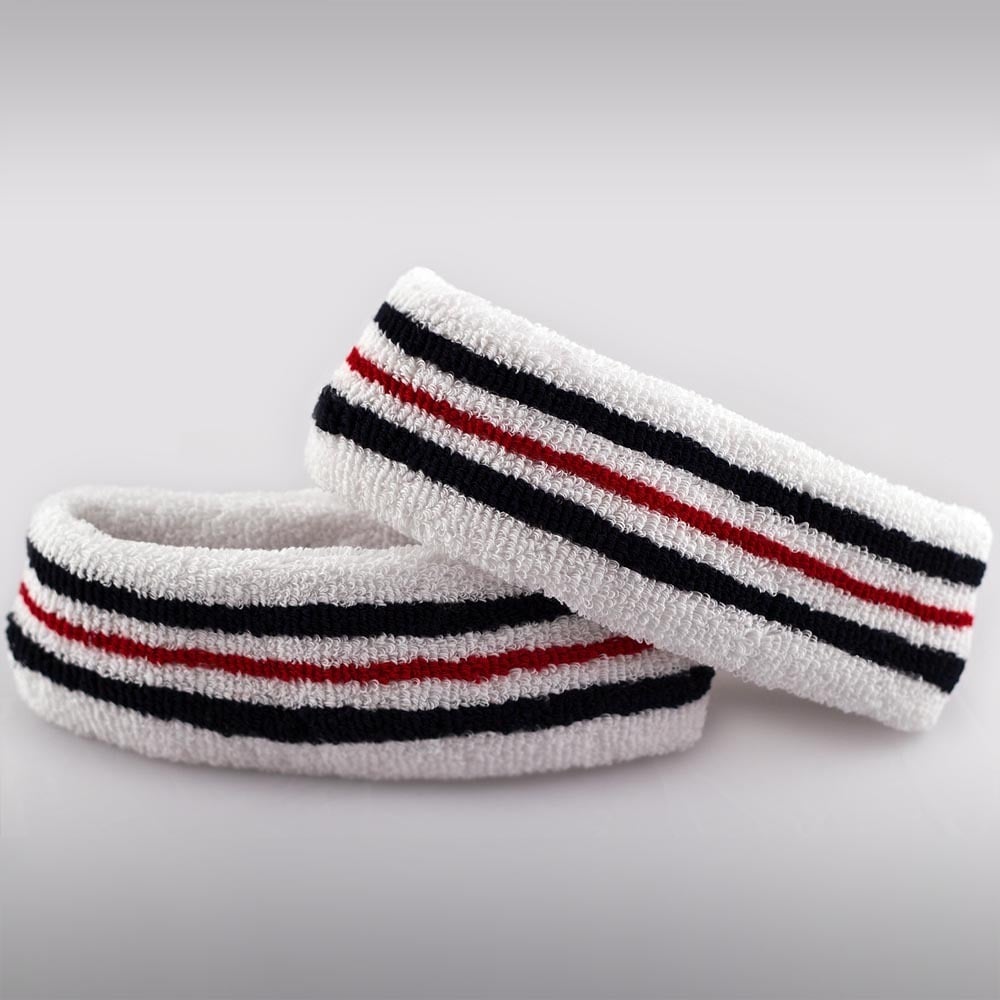 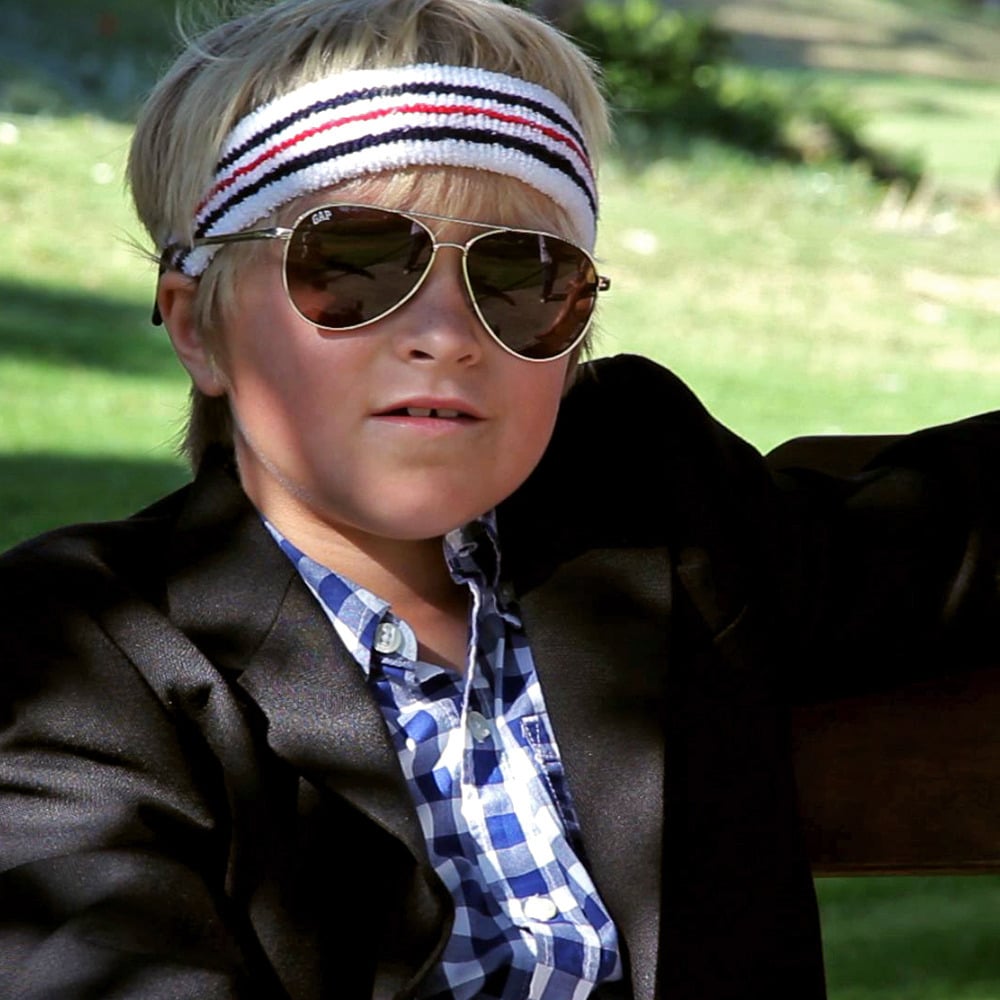 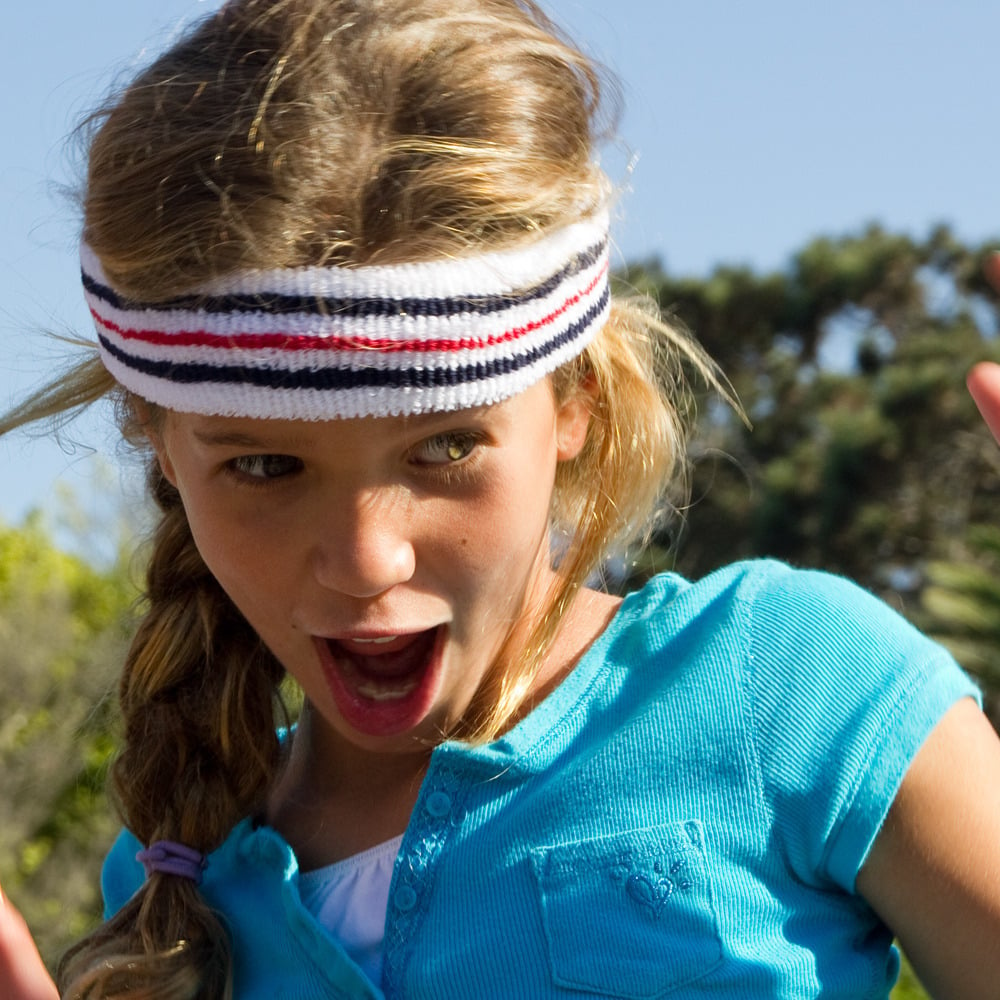 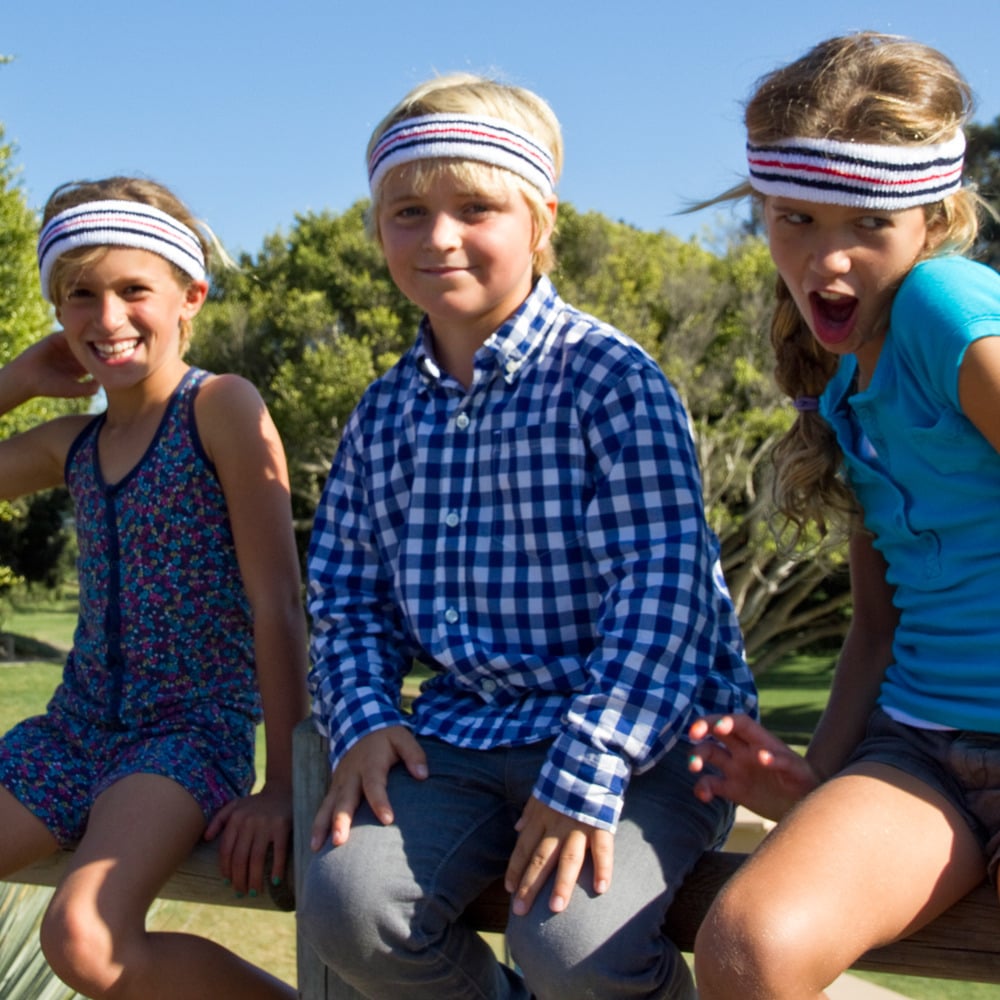 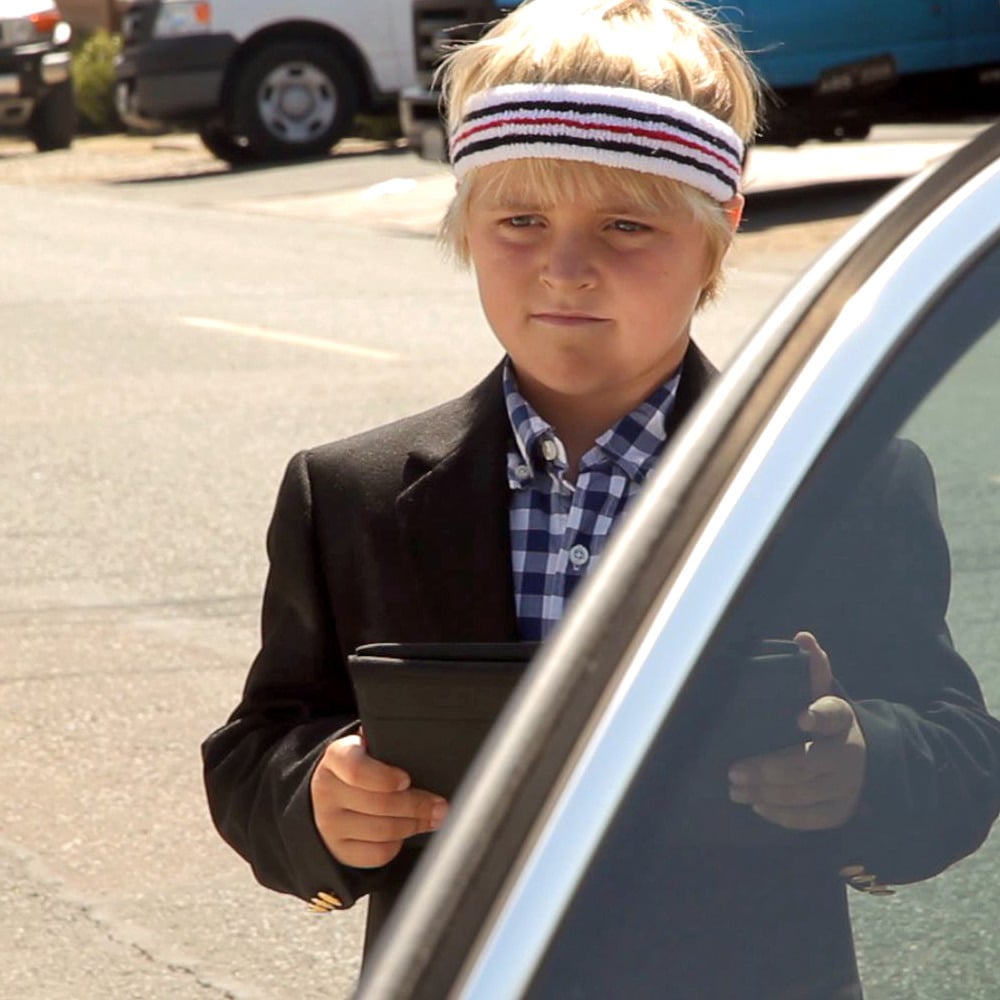 When early pictures of the Tenenbomb prototype appeared on the interwebs (you may have missed them, they leaked the same day as the ScarJo naughties...and we were FINE with that bit of serendipity), we were immediately assailed with questions regarding the band's origin and functionality. To save us the trouble of typing hundreds of email responses, we compiled some basic information about the Tenenbomb below.

1) The Tenenbomb is a complex weave of fine Libyan yack fleece and spun glass. (SB FUN FACT - Few realize the Libyan yack is actually a distant, more intoxicated cousin of the responsible and refined Tibetan yak.) These materials were hand-picked to provide a warm, wind-resistant base with laser-sharp needles of glass as an accent. Harvesting muddled blue macaws for the blue dye and filtered peasant blood for the red dye, the Tenenbomb has a brilliant aesthetic and a deep, musky odor.

2) The Tenenbomb was developed in a secret Soviet laboratory somewhere near the earth’s core. Originally tasked with discovering an eco-friendly way to reverse the Mayan calendar and avert the planet's imminent demise on December 21, 2012, the lab switched to a more worker-friendly schedule when scientists began migrating to Google. One of the changes instituted allowed employees to spend up to 20% of their time working on their own projects. From a project management point-of-view, the Politburo hoped this approach would act as an incubator for new ideas that would ultimately benefit the New Soviet Man and crush the West. As it turns out, however, scientists in a secret, underground lab are less interested in developing satellite-destroying lasers and distillation systems that turn water into vodka as they are in making iPhone apps that track sex-offenders and super sweet sweatbands. Hence, the Tenenbomb.

3) The Tenenbomb is available to everyone who isn't afraid to love. We recommend an open heart and mind when you embark on this journey. Search for joy in everyday occurrences. Start a blog. Volunteer. Pop on your Tenenbomb and look at the world through the eyes of an innocent, developmentally-disabled child. As you run through the tall grass, eating bugs and licking dogs, you'll realize something… You’ve actually owned a Tenenbomb all along, it was in your heart.