Checkout
How did I get here? Home » Shop Bands » Sweatbands » The Stache 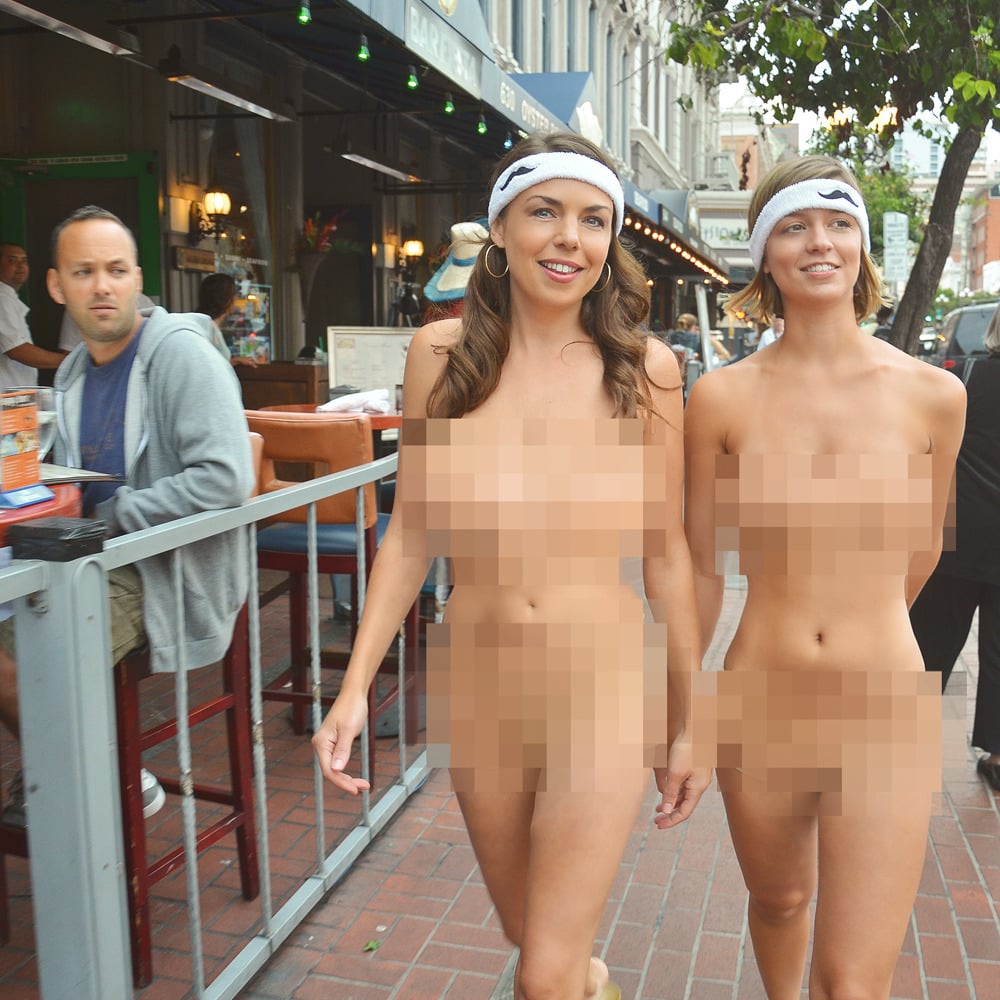 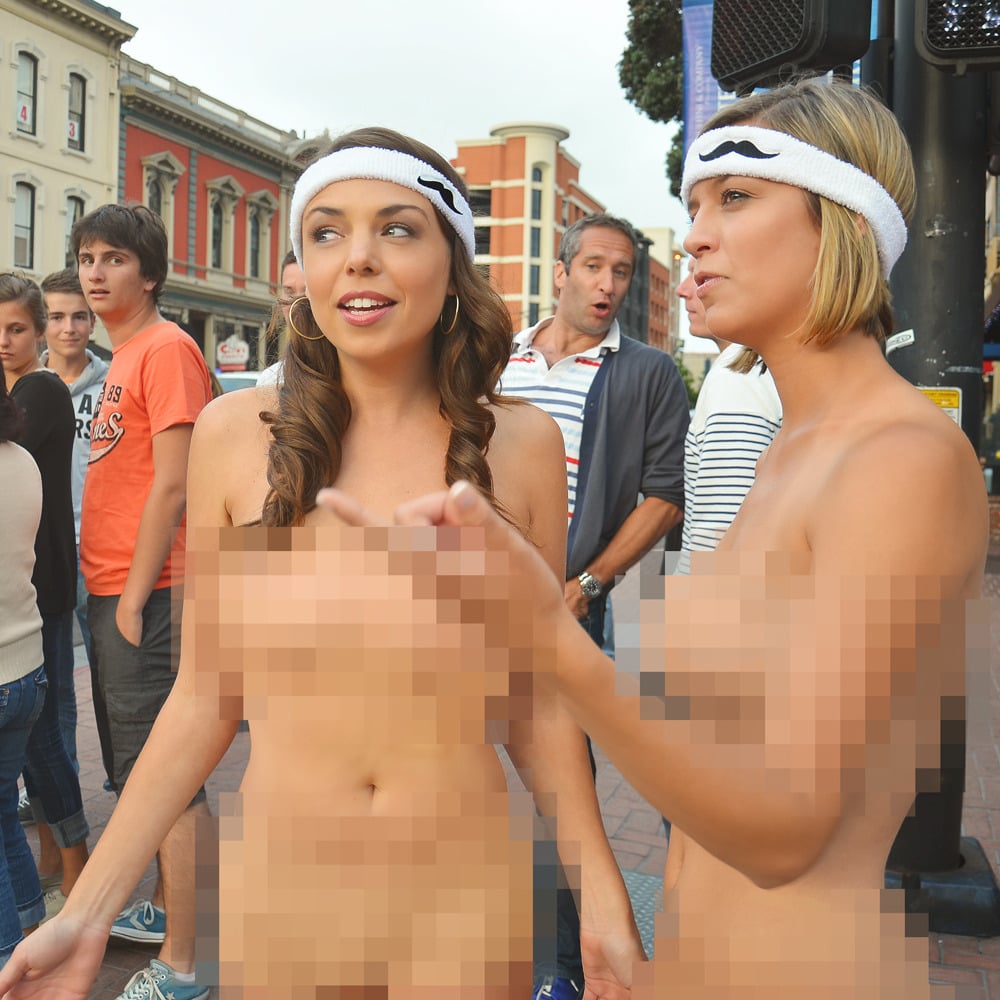 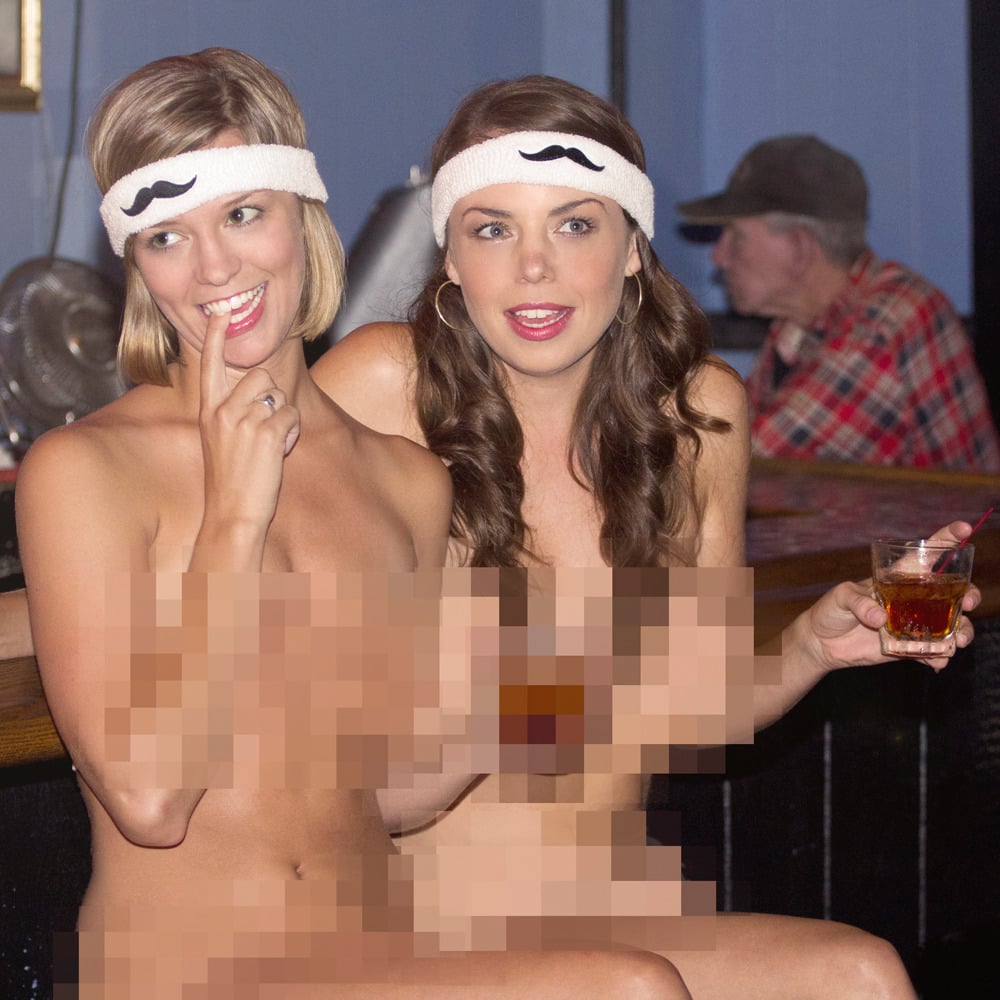 The STACHE is more than a Sweetband, it’s a state of mind. It’s a small, but proud symbol, courageously riding your brow, all while looking the world straight in the eye and declaring: “Sure, I haven’t shaved my pubes since the mid eighties. But I don’t care… because my unit is just that big.”

There’s no hiding the inflated sense of sexual dominance and prep-school arrogance that accompanies a strong mustache. Wearing that stache atop one’s brow takes the experience to another level of intimacy. On the subject, Bill Clinton once compared it to “…briefly displaying your genitalia on the jumbo-tron at an NHL playoff game.” Like Jim Carrey in THE MASK, The STACHE has the power to transform its wearer into a more affluent and desirable person. Illegal in Sri Lanka because of its powerful effects on the female beaver, the band was instrumental in sequencing the human genome, the successful extradition of former Serbian president Radovan Karadzic on charges of genocide, developing and writing the bestselling “14-Minute Workweek,” and leading six other guys in the Seattle Seven.