Checkout
How did I get here? Home » Shop Bands » Sweatbands » The Chomp 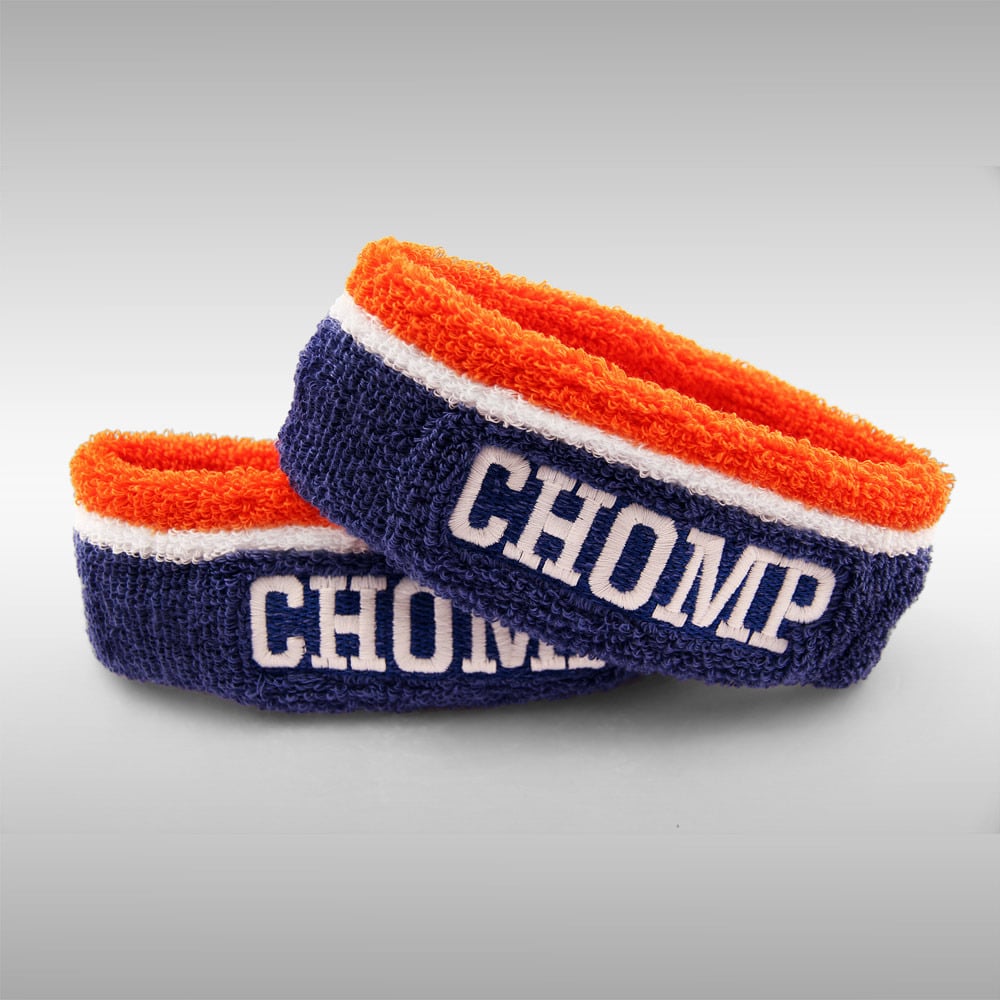 Being a Florida Gator fan can mean many things to different people. To some, it’s all about football. Spending Fall Saturdays slamming hotdogs at 9 am and pissing your pants in a blacked out stupor by noon. The roar of a Swamp full of chomping frat bros and cute sorority girls pretending to know which team is Florida. The undeserved feeling of accomplishment from watching a game alone at home because you’re “just too into it” to be around people.

To others, being a Gator is about the school and the time spent there. The evenings at the frat house trying on new polos and almost drunkenly kissing your roommate during a pledge “prank.” The nights out with friends drugging girls and beating townies. Or that time you played a prank on some nerds that ended with a police officer violently shooting a 14-foot python on live television.

All of these things are precious memories that need to be cherished and celebrated. At SweetBands, we see no better way to make these memories than by tossing on a Chomp Band, slamming another beer, and rushing into a bad decision. Because, hey, you’re only in Gainesville for 5…maybe 6 years max. Get out there and enjoy it.