Checkout
How did I get here? Home » Shop Bands » Sweatbands » The Moustachette 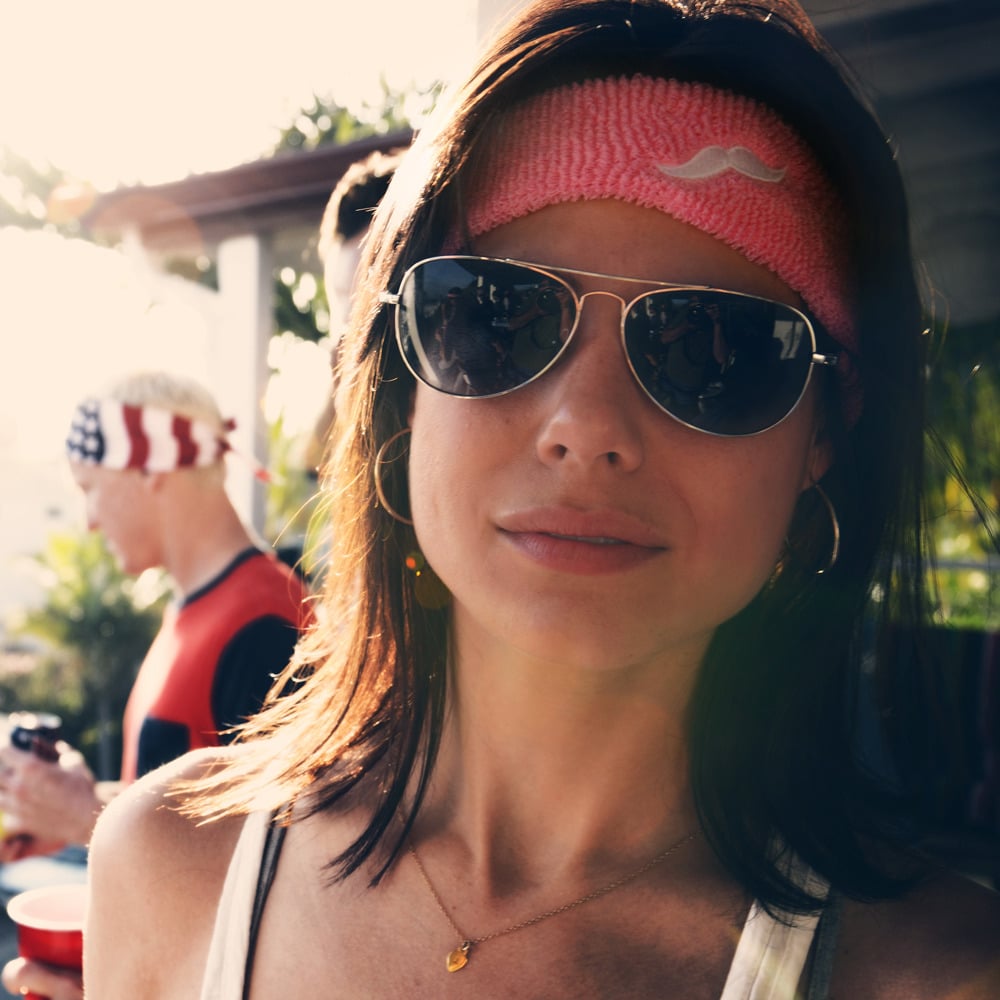 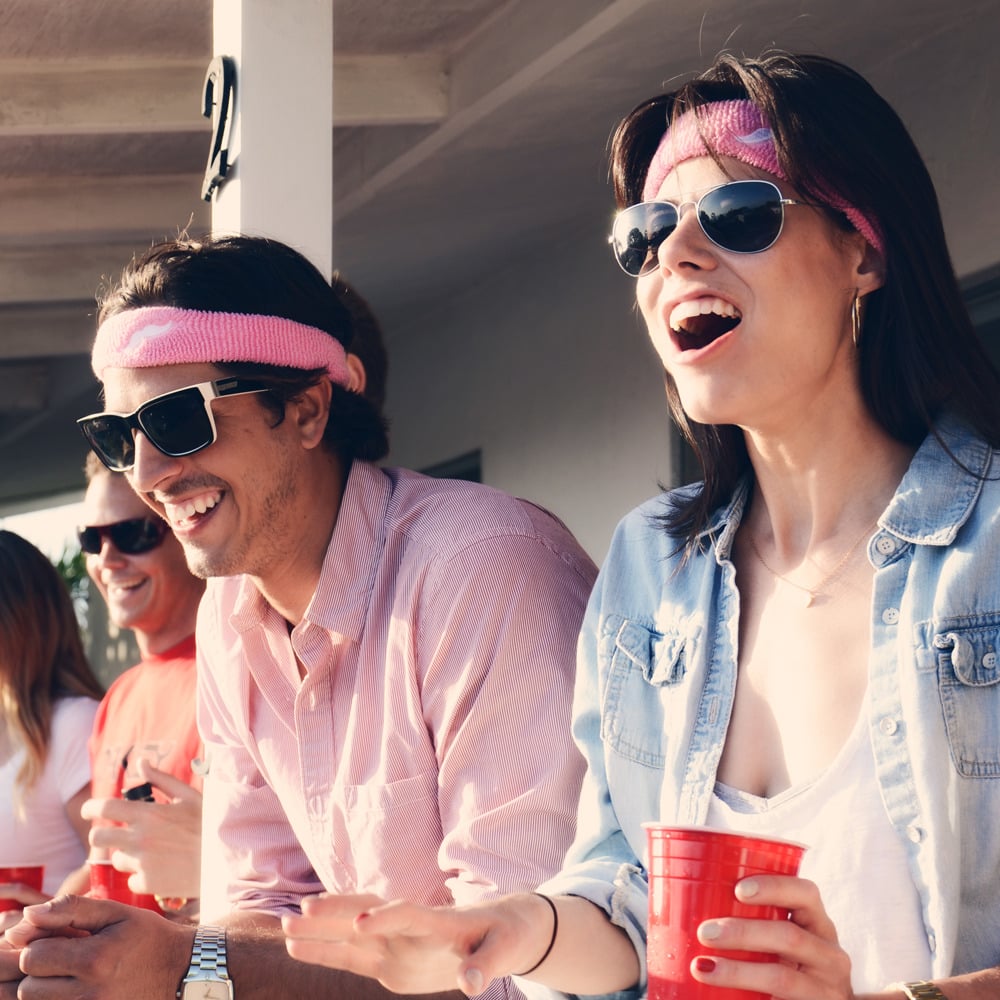 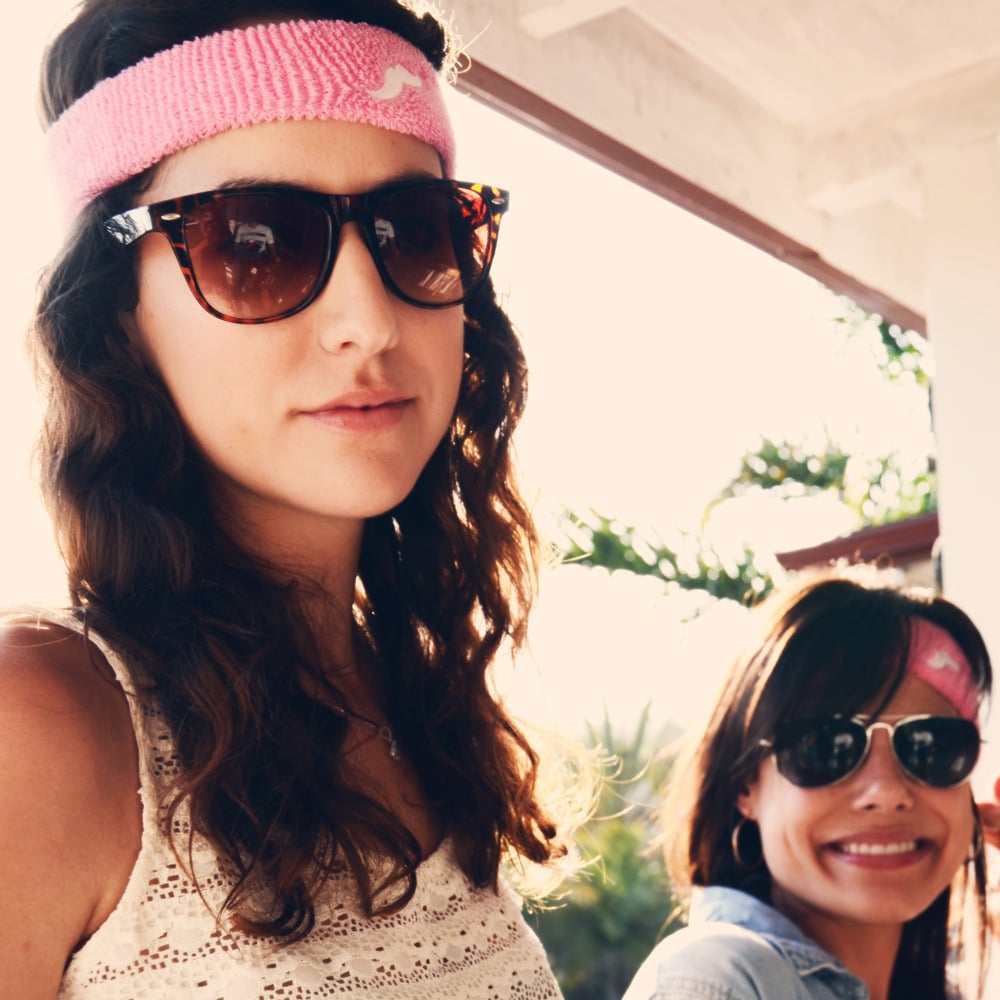 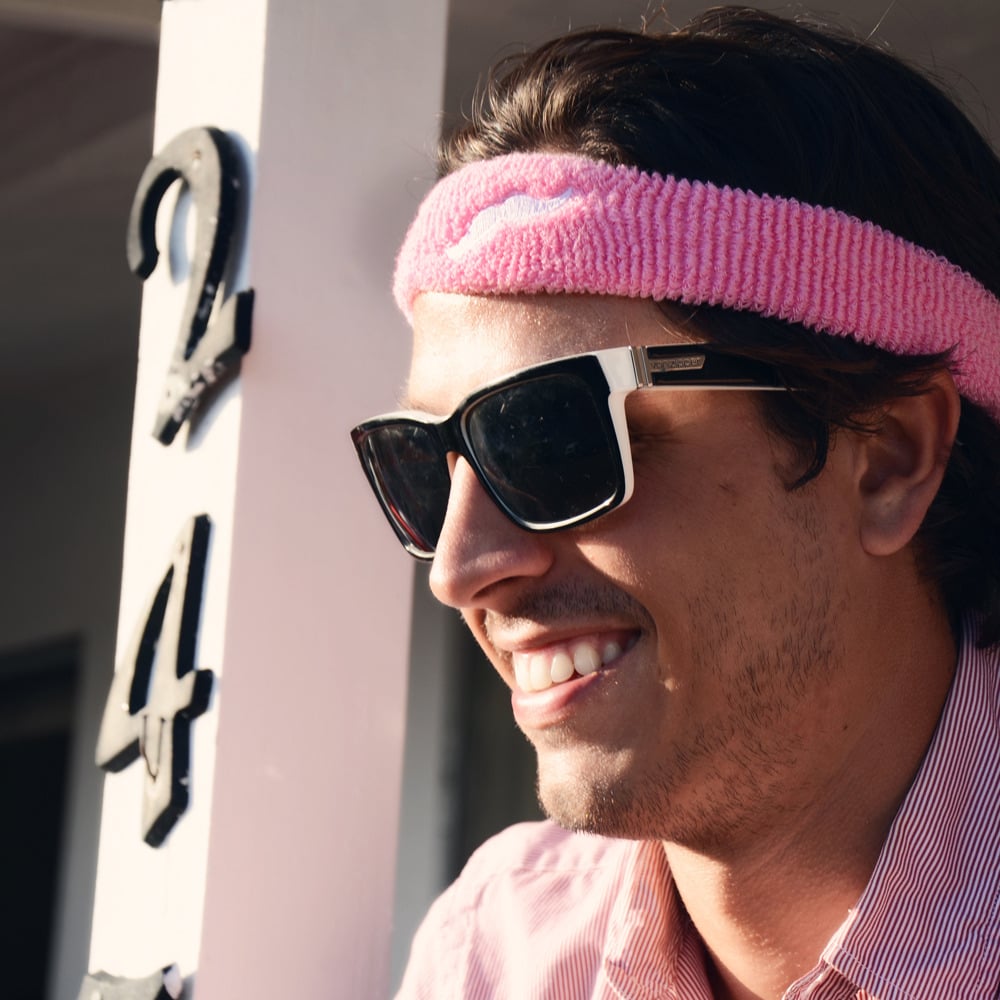 The Moustachette (or “little mustache” en Francais) is inspired by the contemporary, French fable of “Baby Eugene.” Born in a small, turn-of-the-century French village, Baby Eugene’s loving parents were common subsistence farmers growing wine, French fries, and French bread. What the family lacked in wealth, they made up for in happiness and joy. Baby Eugene lived in a world of butterflies and cuddly rabbits; embraced by his parents who loved him despite his abnormality.

You see, Baby Eugene was born with a luscious, full mustache. A freak to some (including his mother’s midwife, who chased him out of the womb w/ a broom handle), many of the post-Napoleonic villagers took the moustache as a sign of the rebirth of French dominance in the 20th Century (ironic, right?). Either way, Baby Eugene’s parents made great sacrifices to raise him as a normal child and protect him from public judgment until he came of moustache age. They succeeded quite admirably and, years later, Baby Eugene would grow up to kill Hitler. Nobody saw that coming.